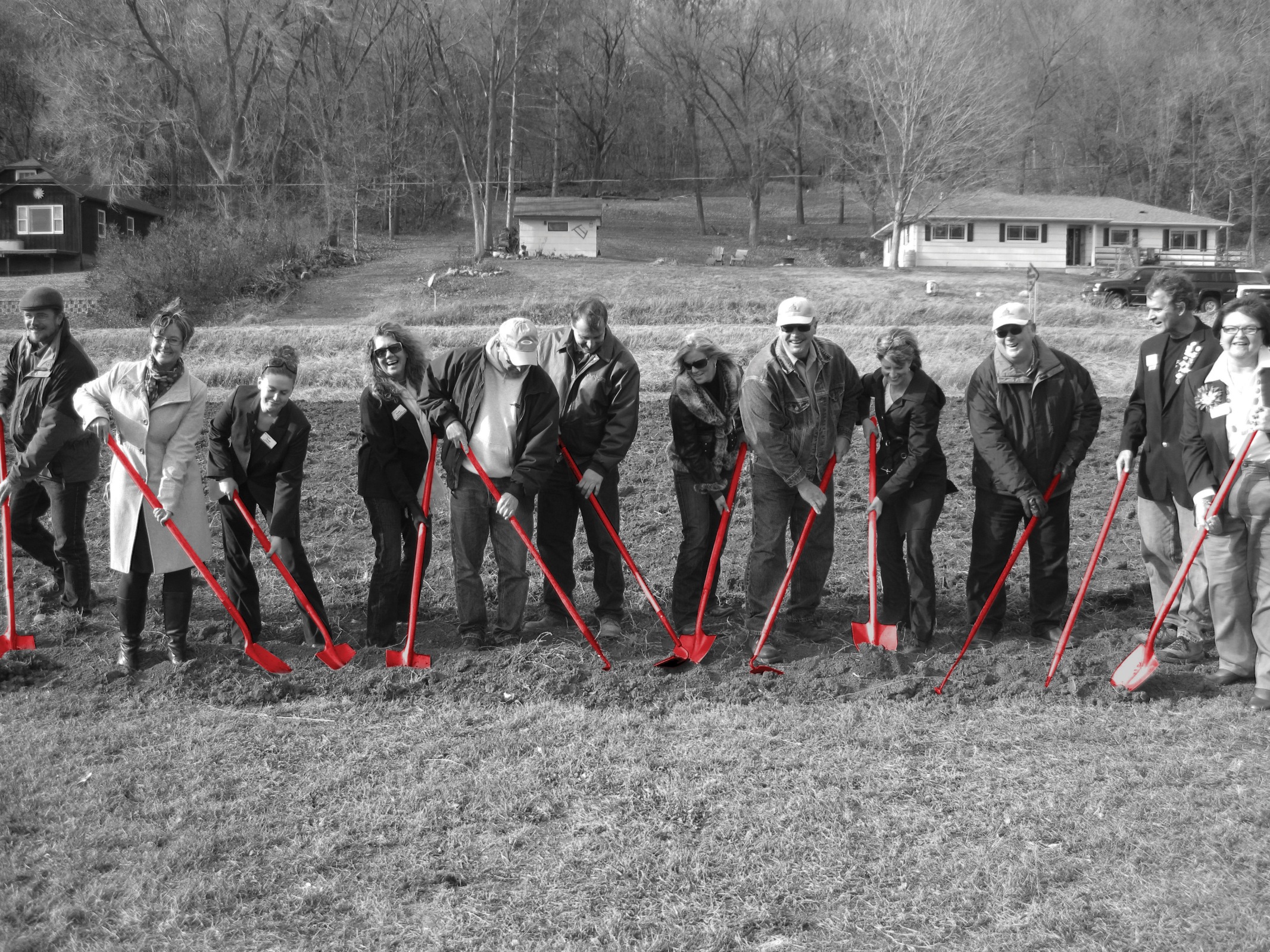 On Sept. 20, the Bureau of Economic Analysis (BEA) released the 2015 Gross Domestic Product (GDP) figures for Metropolitan Areas across the country.

Over the last year, the Mankato-North Mankato Metropolitan Statistical Area (Blue Earth and Nicollet Counties) ranks 3rd in the upper Midwest (Minnesota, Iowa, Wisconsin, North Dakota, and South Dakota) and 1st in Minnesota in Real GDP growth. Out of 382 MSAs in the country, we ranked 87th for highest growth.

Mankato-North Mankato’s best performing sector was Natural Resources and Mining, primarily due to the high yields in the agriculture sector.

Nationally, Manufacturing grew by 1.6% from 2014 to 2015, however that was not the case in the upper Midwest. Only five out of the 29 MSAs reported growth in this sector. Mankato-North Mankato (-1.15%) had the 10th best percent change. The lowest was Waterloo-Cedar Falls, IA with a -9.6% decline in the industry.

Over the last 15 years, the Mankato-North Mankato ranked 12th out of 32 MSAs in GDP growth among metros that are in the upper Midwest. In the sectors that impact our metro the most or are the highest percent of our total GDP: Manufacturing (7th), Retail (5th), and Education/Healthcare (7th).

Our GDP is trending in a positive direction, in the early 2000s we saw one to five sectors have a negative growth rate in any given year. In the last five years that has shrunk from zero to two sectors.  During the recession years, it ranged from four to eight sectors.

We have very unique attributes in our workforce. According to the U.S. Census Bureau, we rank 364 out of 381 MSAs in the country in terms of percent of workers 16-64 year who worked full-time, year round. This is no doubt is impacted by the 26,000 college students we have within our MSA. Nationally, we have the 13th youngest workforce (33.6 median age of worker) out of 381 Metropolitan areas…that’s in the top 3%. We rank 370th out of 381 for hours worked in a week (35.7 hours).

The Bureau of Labor Statistics maintains employment figures such as the “Current Employment Statistics “(CES).  Job growth in the Mankato-North Mankato area is reflective of our unique workforce characteristics.  Our growth in employment has been middle of the road among upper Midwest metros, coming in at 15 out of 32 (approx 55,800 in 2015…1.27% growth from 2014).  Given the positive growth in other economic metrics, these figures could be even higher if we had more people to work.  Our labor force participation is already 3rd highest in the country.  It’s actually impressive to have growth keeping pace with other neighboring metros given our efficiency of employee engagement.  It also speaks to the regional pull of our metro.  Much of the employment growth is likely related to the commuters coming in from outside Blue Earth and Nicollet Counties as businesses expand their marketing reach to recruit employees.

Posted on September 22, 2016 by johnconsidine